Part I: Daylight & the Electrification of Space

Explore the impact of static lighting on our physiology as compared to daylight's natural rhythms.

Daylight, which begins and ends with the faintest hint of sunlight in the atmosphere, is the ever-changing diurnal cycle that has entrained the rhythm of human life since time immemorial. During the roughly 7,500 generations since the emergence of the first modern humans, our chronobiology has been dictated by the sunrise-sunset cycle. 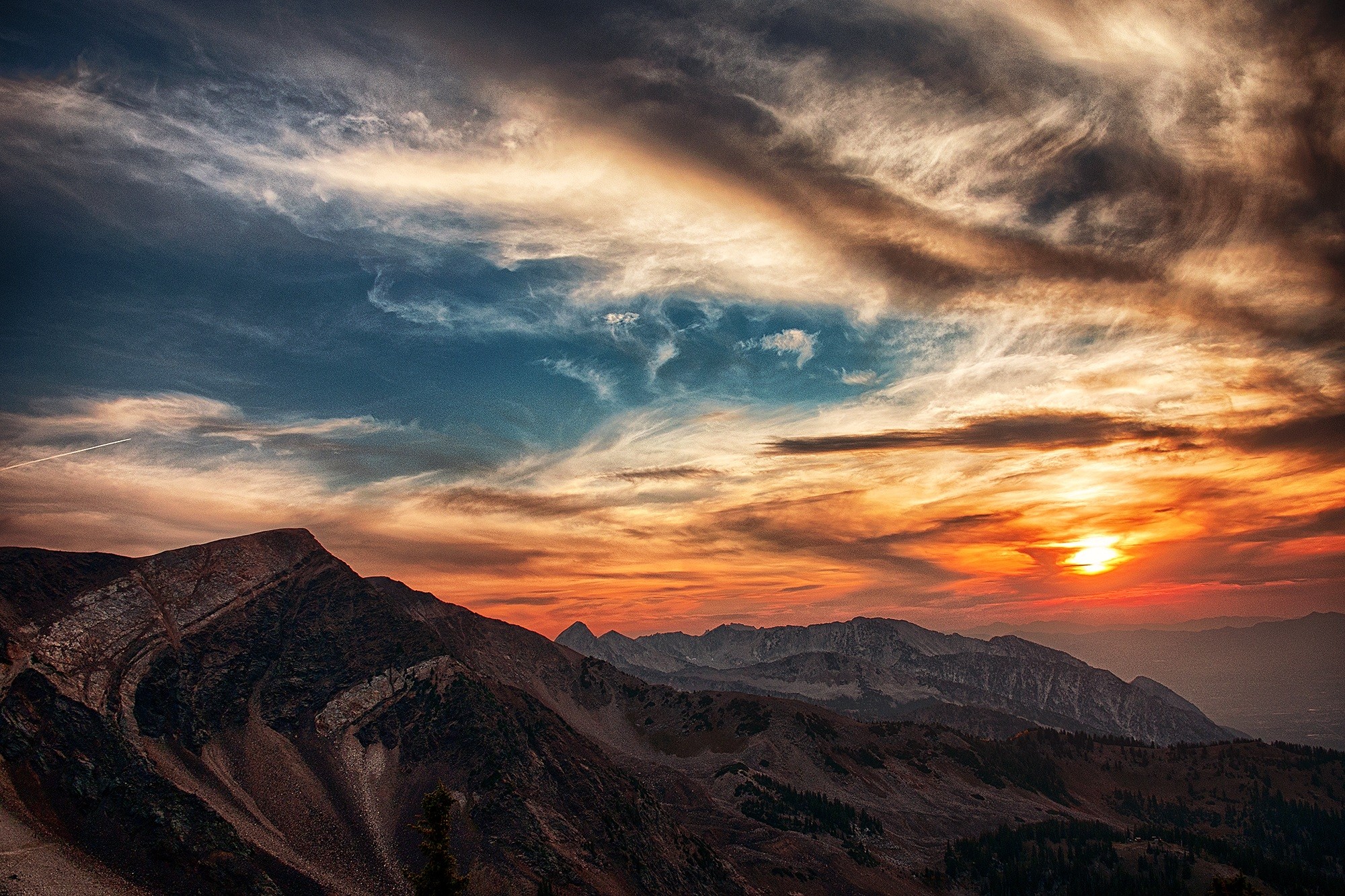 However, in the nine generations since Benjamin Franklin’s legendary kite and key experiment unlocked the mystery behind lightning, revealing electricity as a transformational power source, our daily exposure to daylight has experienced a slow and methodical decline. As industrialization led to narrow occupational specialization and sprawling economies led to larger factories and office buildings, the lion’s share of new jobs led people to spend most of their productive hours––indoors.

Over time, work led more and more people away from windows with views to green spaces or open skies. Instead, the rising urban populations would labor in isolated and increasingly artificial interiors with few windows. And even those that did have a few windows would see taller buildings, mechanical systems, and glaring urban landscapes.

Light and Shadow: The Play of Alertness 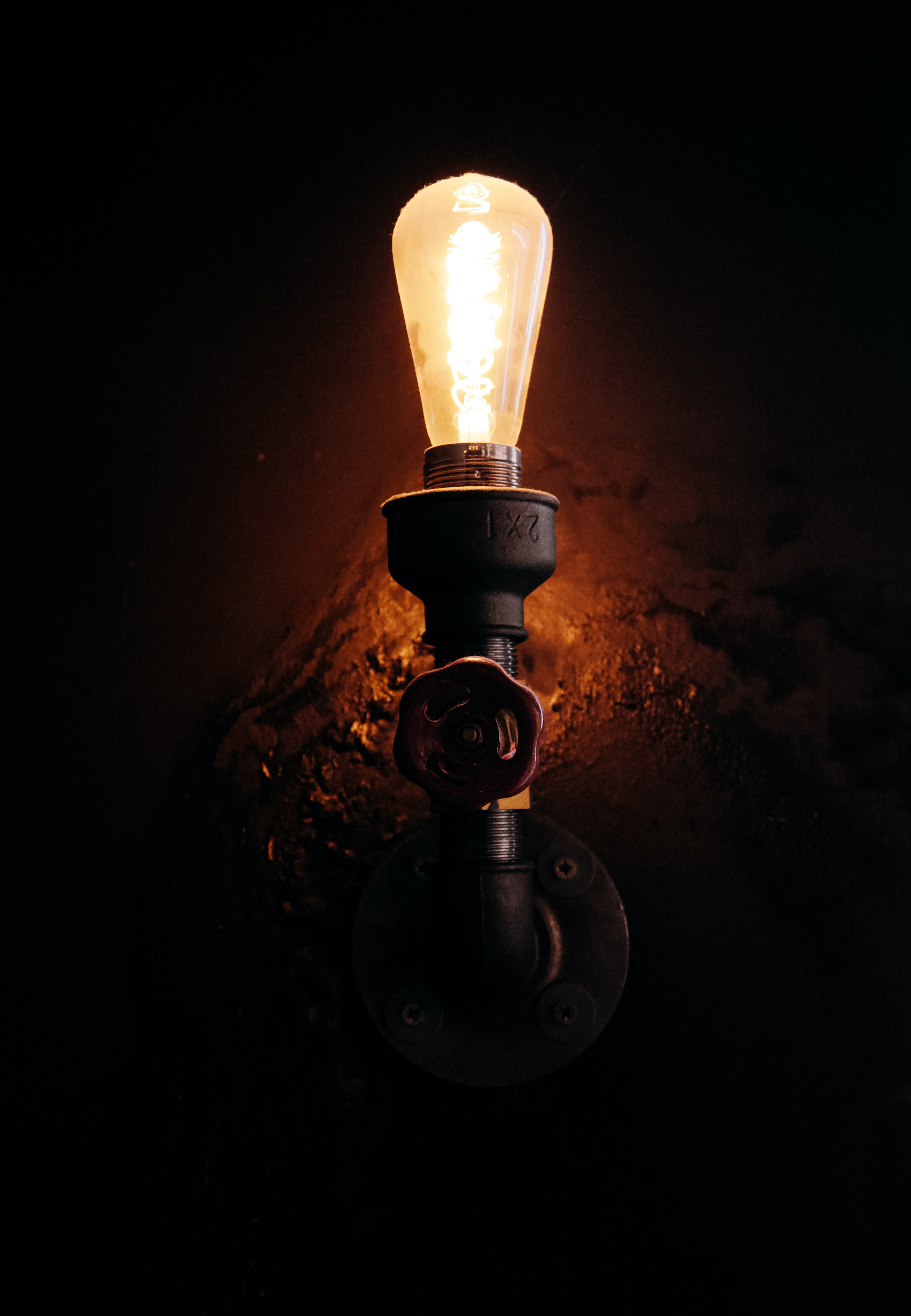 In the 143 years since Thomas Edison invented the light bulb, the electrification of the built environment has ushered a luminous, perennial day wholly unmoored from the perceived celestial movement of the Sun and Earth (seasons). However, the proliferation of static interior illumination––something never before encountered by humankind in any habitable environment––has led to unforeseen consequences. The pervasive nature of static, non-changing illumination has had a large, anti-biophilic impact within our built environments.

While the conquest of electricity led to the first public lighting on both sides of the Atlantic, first in the City of Wabash, Indiana (March, 1880), in the Americas, and then in the town of Godalming, Surrey, U.K. (September, 1881), the electric grid then grew exponentially, becoming as essential to modern construction as brick and mortar.

However, despite electricity’s conquest of the built environment, artificial illumination still lacks two biophilic attributes that real daylight exhibits in abundance. The first, is daylight’s inherent spatial nature, which our physiology maps to the sky’s vast canopy overhead. Daylight is an exercise in spatial infinity as much as it is in luminous ubiquity.

Its second attribute is its variable quality, a result of atmospheric play in sky events that causes daylight to fluctuate from morn to eve, hour to hour, and even minute to minute. 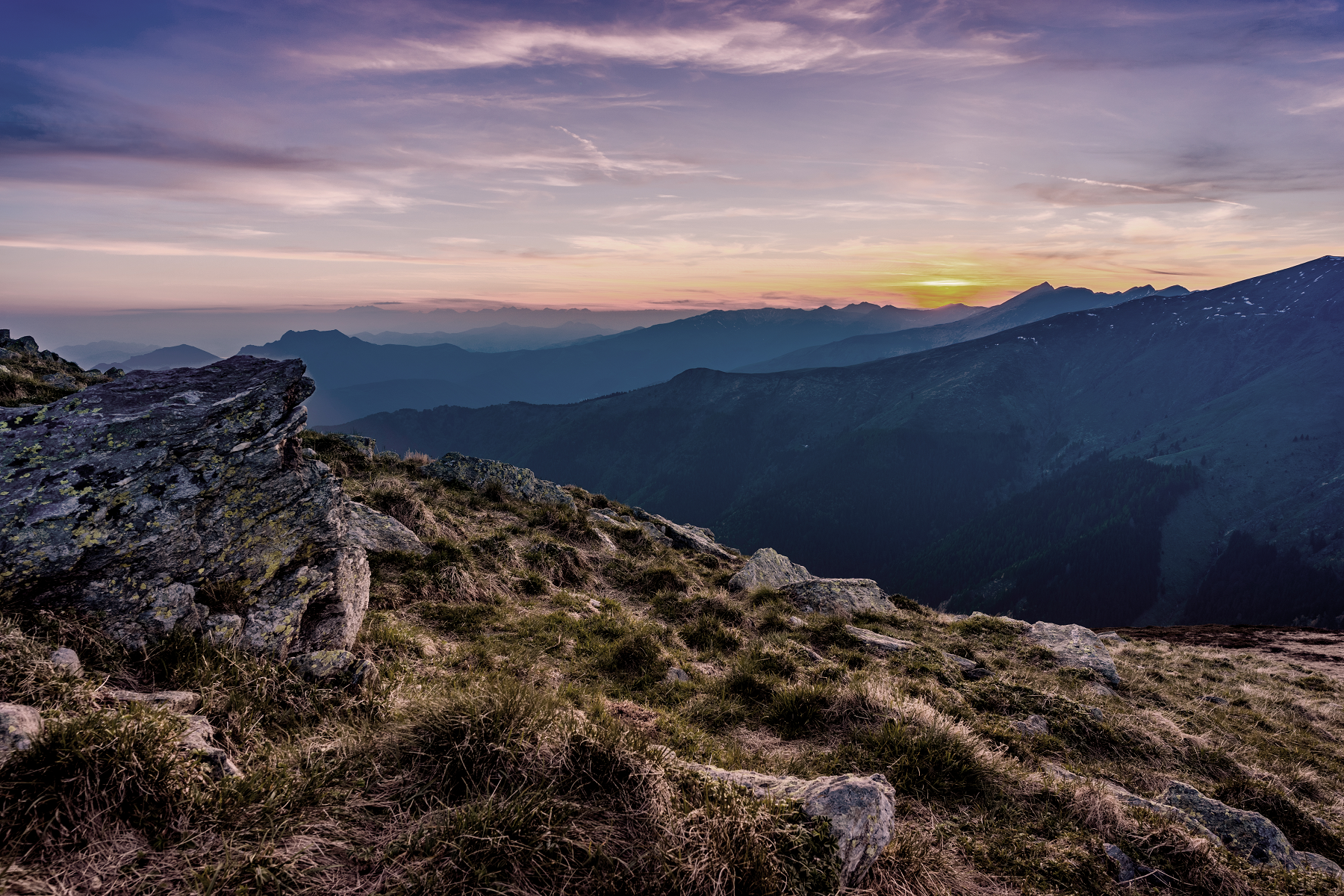 Certainly, for millions of years, constantly changing natural light has been a significant contributing environmental factor in the development of plant and animal physiology. Humankind’s physiology is no exception. It too has reached its present state of development by referencing cyclic, fluctuating daylight for hundreds of thousands of years. Yet, we’ve just begun to realize the importance of daylight’s dynamic rhythm on our cognitive and physiological wellbeing. 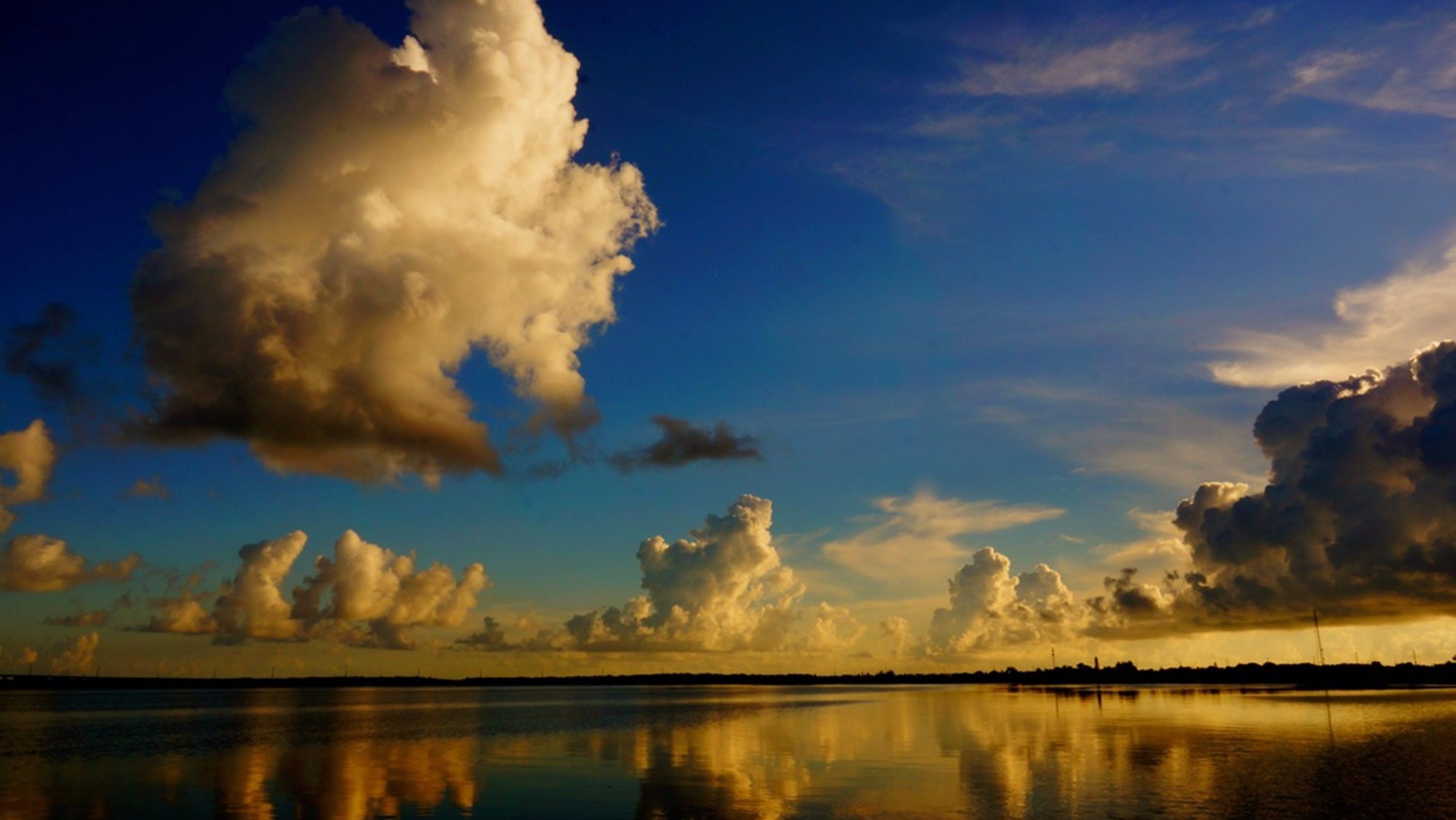 Through interaction with our highly specialized biological sensors and systems, the seasonal and diurnal rhythms of light regulate everything from metabolism, mood and cellular health, to mental alertness, physical performance, and sleep patterns. Shorter shifting patterns of light, such as those produced by the passage of overhead clouds, convey information that supports alertness to our external environment.

As we have increasingly removed ourselves from the natural world to the point that large segments of society spend the majority of their lives within artificial built environments, the importance of lighting on our biological clock has taken center stage.

On the one hand, there are those who argue that deep plan buildings need to be minimized in favor of more open buildings, restoring our original connection to daylight through biophilic design. Many architects advocate returning to a more human scale in our construction (embracing the Living Building Challenge), in order to preclude the proliferation of isolated interiors near the core of large buildings.

On the other hand, there are those who realize that the biggest threat posed to our collective wellbeing is not by buildings about to be built, but by those that are already occupied, and whose long lifespan mean they will be in use for at least another generation, well into 2050. It is these buildings––hospitals, office buildings, factories, care facilities, even schools and countless other commercial spaces––that lack a meaningful visual connection to open, life-giving skies.

Retrofit lighting technologies, the bulk of them in tunable lighting fixtures, have multiplied in the market, seeking to remedy this widespread malady. However, do the current slew of so-called circadian or tunable technologies encompass all the attributes of daylight?

Find out in Part II of our I R I S Journal: Can Lighting Technology Really Mimic Daylight?