Last fall, on November 10, 2015, while on tour, world-renowned jazz musician Allen Toussaint passed away, in Madrid. He was 77. In his 40 years plus career as one of New Orleans's most influential R&B artists, Mr. Toussaint blossomed from behind-the-scenes composer to front stage virtuoso.

Born and raised in the Big Easy, Mr. Toussaint embodied the flair and showmanship of the New Orleans music scene. Known for his over-the-top dandy style, Mr. Toussaint performed in bright, elaborately decorated coats. With an eye and ear for innovation, he recognized the seamless confluence of art, technology, and benefits of views to nature.

Allen Toussaint was also one of the first celebrities to install Sky Factory’s eScape, the company's Digital Cinema Virtual Window, in his personal music studio. The product's ability to elicit inspiration from the dynamic beauty of nature—image, motion, and sound—became an idyllic environment for Mr. Toussaint's inimitable piano-playing and prolific musical arrangements. 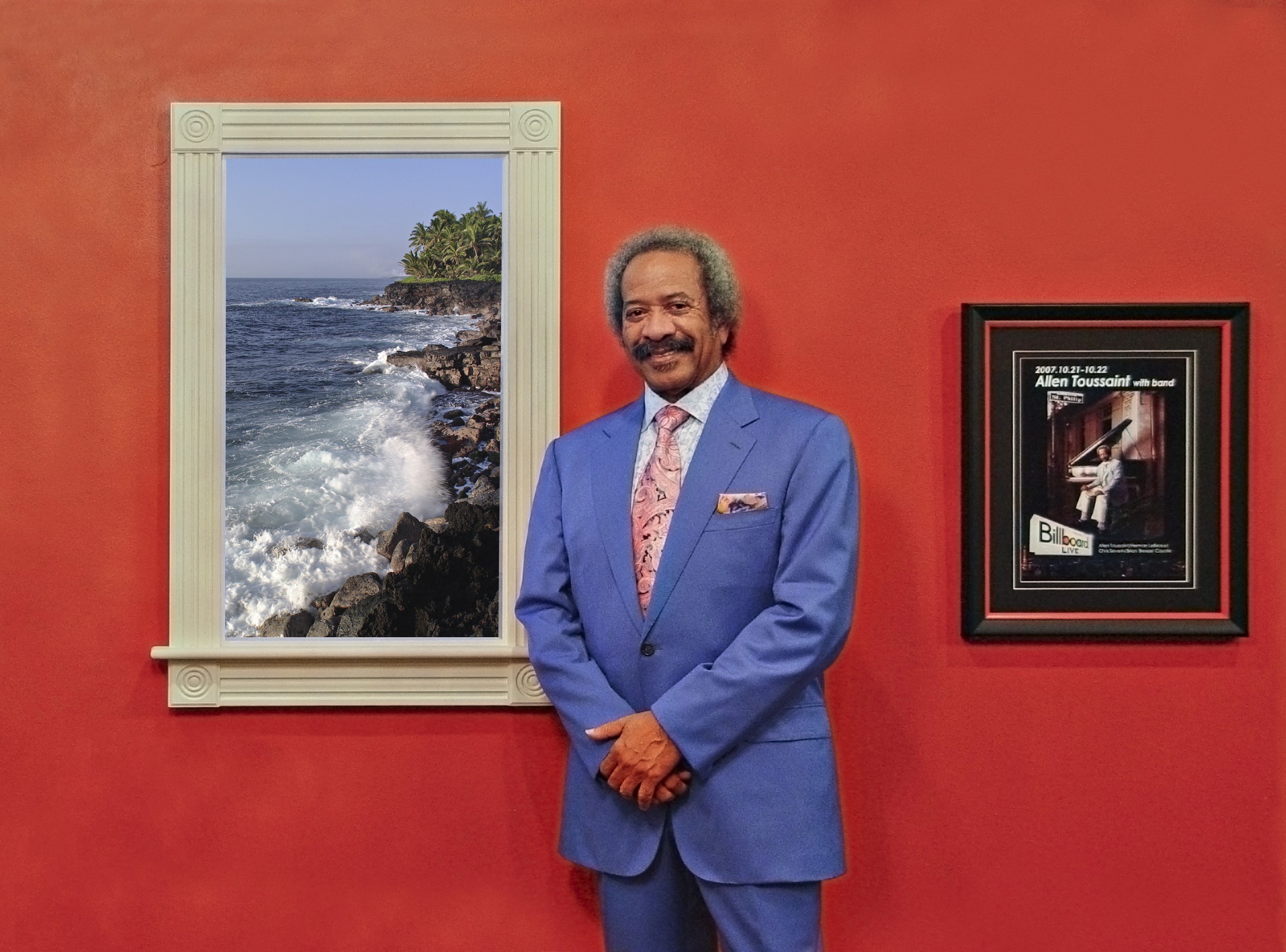 At the time, commenting on the wow-factor of his eScape installation, Mr. Toussaint graciously insisted, "It is the star of the studio. Everyone who sees it, loves it." 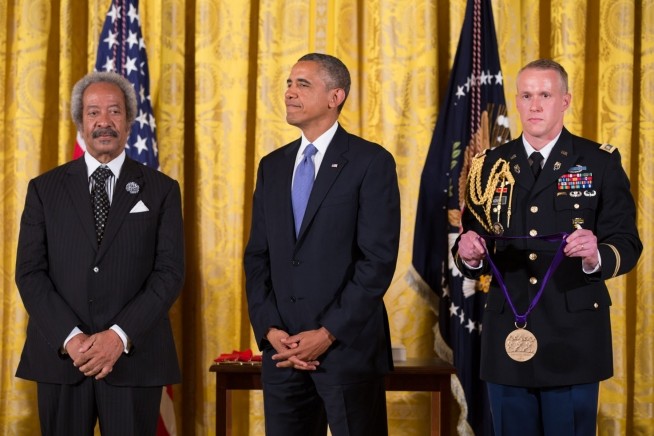 In his long career, he produced, wrote for, arranged, had his songs covered by, and performed with music giants The Judds, Paul McCartney, Paul Simon, Elvis Costello, Patti LaBelle, Aaron and Art Neville, Joe Cocker, The (original) Meters, Glen Campbell, The Band, Little Feat, The Rolling Stones, Devo, Etta James, and many more.

His songs/productions have been featured in numerous films, including Casino and Moulin Rouge. He served as musical director for the off Broadway play, Staggerlee, which won the prestigious Outer Circle Critics Award. In 1998, he was inducted into the Rock and Roll Hall of Fame. Fifteen years later, in 2012, the legendary Bayou musician received the prestigious National Medal of Arts and National Humanities Medal from President Barack Obama during a ceremony in the East Room of the White House.